John is a former Bloomberg TV Primetime Anchor and feature writer who, after 20 years in journalism, transitioned to communications so he could leverage his frontline experience as an anchor and advise on reputation and crisis management, CEO positioning and executive media training.

John is renowned for his record of landing world exclusives in interviews with Fortune 500 CEOs, Presidents & Nobel Laureates. He has reported from the politically charged WEF in Davos, EU, IMF and OPEC meetings and, as chief TMT correspondent between 1998 and 2010, he led the coverage from the world-renowned technology events – Cable Industry Congress, 3GSM and CeBIT conferences.

As a writer, John’s work has been published across Bloomberg, The Financial Times, Washington Post, New York Times & Business Week.

Prior to founding Acara Strategy, John spent four years in communications, first with an Asia-based reputation and crisis management agency, and then in-house as Executive Communications Director for one of the world’s most dynamic CEOs – Melco Resorts Founder, Lawrence Ho. 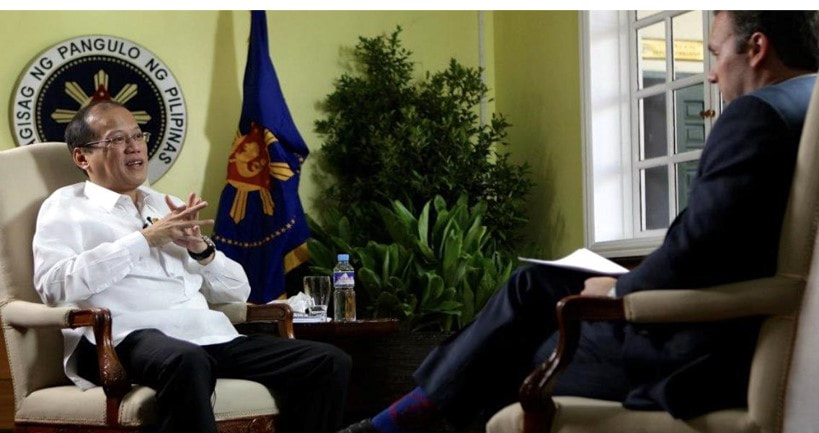 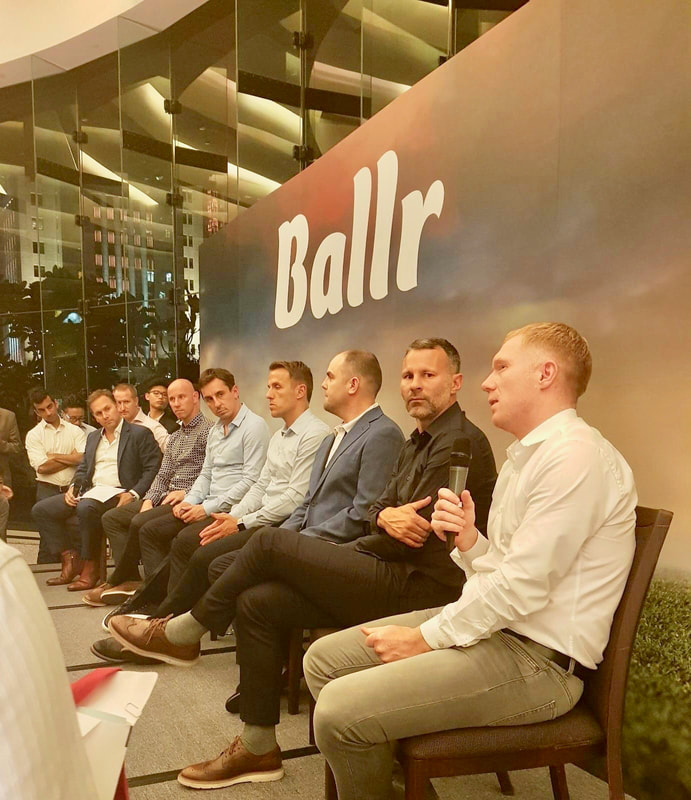 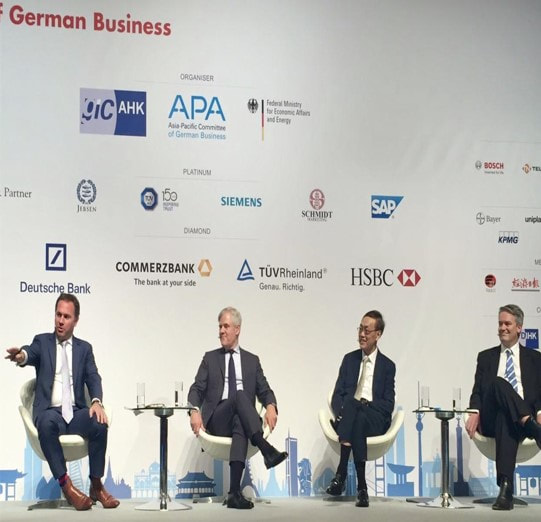 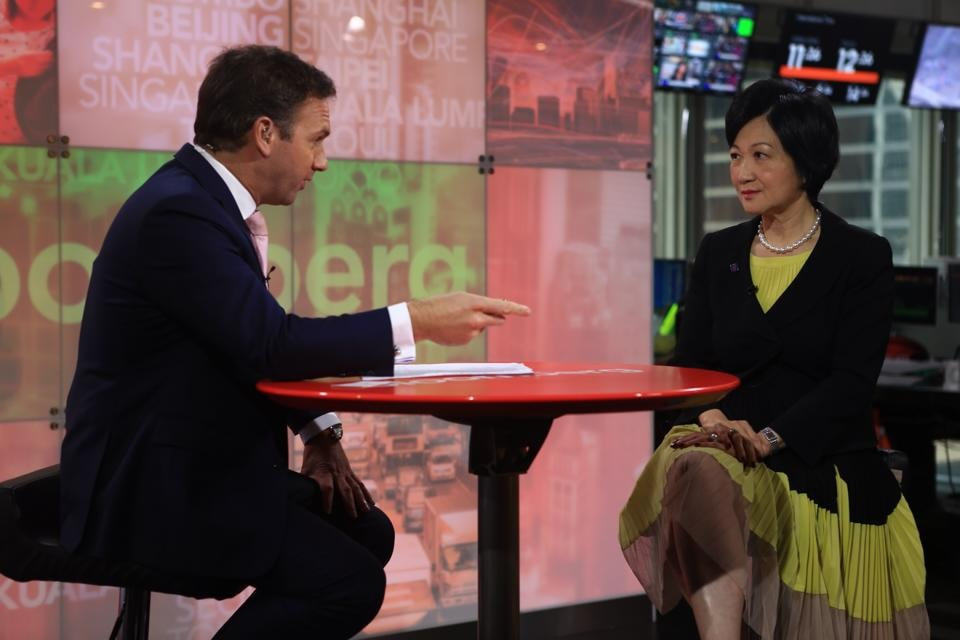 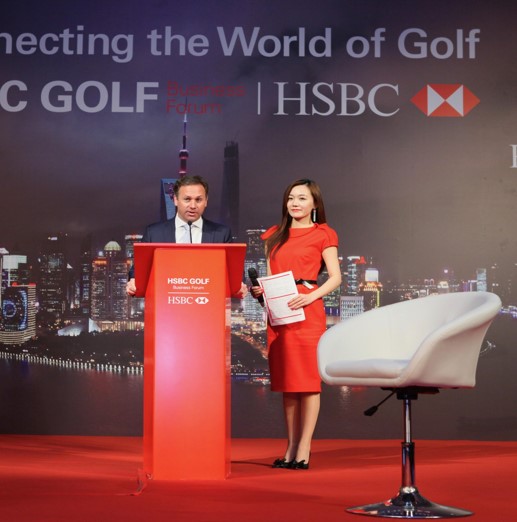